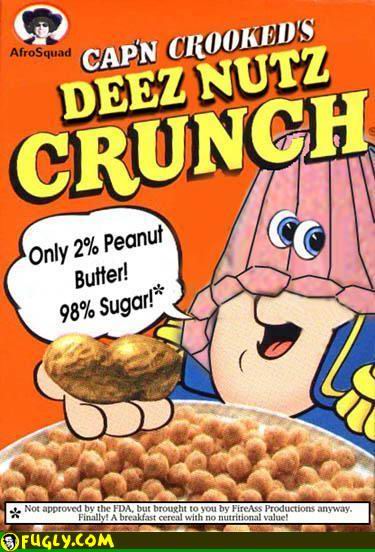 I’m in Macy’s 4 minutes into a negotiation with my nine year old son about his first day of school outfit.

His current offer is $30 and two doughnuts to wear a bright new yellow Ralph Lauren shirt and jeans. NO, NOT KHAKIS, only jeans. I look over at the poster featuring a pre-pubescent gender fluid model that has the shirt layered with a blue and white button down. Since I have no fashion sense of my own I have to depend on the mall posters to tell me what looks good with what.

“But see, look how good this looks together. You’ll be so handsome. Girls will like you and throw their underwear at you.” He looks at me in total disgust. Apparently this currency isn’t valid for another couple years. And I can see his perspective. What is remotely appealing about having dirty underwear thrown at you.

Smelling my desperation he ups his negotiation, “$30 – cash- two doughnuts- and a quarter for the gum machine.”

I start going for logic – which all the childrearing books say is totally useless as most children don’t even have a frontal cortex until they are 20.

My rationale is such:
Me: You are starting a new school and first impressions are important.
Boy: I don’t care.
Me: You don’t want to look like a kid that was bussed here from somewhere else.
Boy: Ooh, I can take a bus to school.
Me: You look like a homeless track and field athlete.
Boy. “I LIKE my sweat pants. No one cares what I wear.”
Then I pull out…. (cue trumpet and echo effect)…the Nugget of Honesty. “You will embarrass me.”

I say this as I dampen my eyes (hey acting class comes in handy sometimes) with my goal being to guilt him into wanting to wear nice clothes on the first day because, sniff, he loves and respects me.

Boy: “Looks like someone is going to be embarrassed.”

He then for no apparent reason starts jumping around and making loud ape noises. This ends and he starts into a chorus of “What’s in the mail box? DEEZ NUTS.” He is doing this and cracking himself up so badly he has a little drool forming at the sides of his mouth. “DEEZ NUTS” he repeats and starts the laughter/ape noise cycle again.

And now the tears are real. I am an abject parenting failure. I suck at this. I’m sure someone is video taping this poor tortured child and captioning it as “Parent Fail! #Macys #Doughnuts #DEEZNUTS #UglyWomanFailingAtBackToSchoolShopping”

What the hell is wrong with these children??? I am offering to buy them NEW clothes. I am trying to make them look NICE and PRESENTABLE. I am trying to give them CONFIDENCE.

I clear my tears. I straighten my spine.

“One cupcake. No money. No doughnuts. That’s my final offer.”

They look at each other and go into the middle of the rack to confer. Maybe there are nuts in there, who knows.